A huge chunk of ice splashes into Arctic waters, raising sea levels just a little more. The parts-per-million measure of carbon dioxide in the air edges up yet another notch above the 280/million figure considered the proper amount of CO2 in terms of global temperature regulation. Often, environmental and climate events are incremental, allowing observers to witness the slow, predictable degradation of our planet’s health – and sometimes, even to disregard or deny that the decline is happening at all.

But this summer on the Gulf coast of Florida, we’re having an environmental meltdown of such ugliness and breadth, causing such an immense loss of marine and coastal animal life, that it sends not only the usual environmentalists, but also beachgoers, business owners, tourists, fishermen, and animal lovers into a sustained, loud and furious cacophony of protest. It’s a toxic, human-fed Gulf algae crisis. The beaches throughout Southwest Florida are foul with dead fish. Airborne toxins from the algae, most days, make anyone near the shoreline cough and feel ill (and make some people seriously sick). Lifeguards wear masks. The photos and sightings of dead and dying turtles, manatees and dolphins break the hearts of nearly anyone who sees them. Tons upon tons of fish are being scooped off the beaches that have long been considered some of America’s best. Hotels, restaurants and shops all along the Gulf coast are begging for customers.

This isn’t the slow drip, drip, drip of a troubled environment. This is the chickens come home to roost. Something is rotten in Florida.

The story of the disaster is headlined by Lake Okeechobee sending nutrient-rich water into the Gulf and Atlantic and thus feeding the red tide with blue-green algae and more. Supporting characters include greed, deregulation, short-sighted engineering, Big Agriculture, Florida-business-first politics, and the federal government turning key water management decisions over to the states, to do with them as they will. In Florida, this meant trashing the environment to please commercial interests and sustain a high rate of growth, damn-the-torpedoes style.

So here we are. While red tide itself is indeed a natural phenomenon (as the sugar industry, tourism managers and certain science-based organizations continue to emphasize ad nauseum) the mess we have in the Gulf now is not normal. The current alarming eco-disaster is, instead, what happens when that “natural” red tide meets up with fertilizers, waste and other man-dumped nutrients that feed it and greatly magnify its intensity, reach and duration.

Now we have the choice of continuing short-sighted “business as usual” or making real (and in some cases costly) changes. For political and involved industry leaders, this “business as usual” means continuing to insist that we’re experiencing just natural red tide, part of the ordinary cycle. It includes finger-pointing, and taking quick and fairly easy actions such as devoting money to beach cleanup and business loans, meanwhile pushing aside the big decisions that will in the long term, save the Gulf.

But saving the Gulf is exactly what needs to happen now. Making real changes means taking every step possible to halt the pollution of the Gulf and Atlantic coasts by any and all nutrient-rich or toxic effluents, and making polluters pay (as well as promptly cease and desist) when they harm the waters.

It’s an election year, and many Florida voters, awakened by the devastation on their coastlines, are identifying as Clean Water Voters. They are turning to organizations including Bull Sugar for ratings on candidates. They are angry and upset, and they will make it to the polls.

Let’s hope the politicians are listening, and realizing that, in the long run, brown and green waters, dead fish and wildlife and a ruined tourism industry do NOT in fact qualify as “business as usual”. Something is rotten, and the time has come for change. 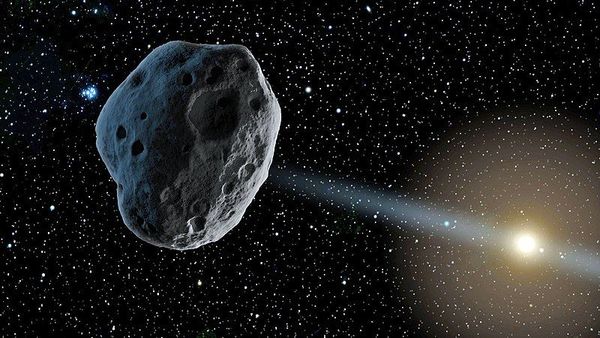 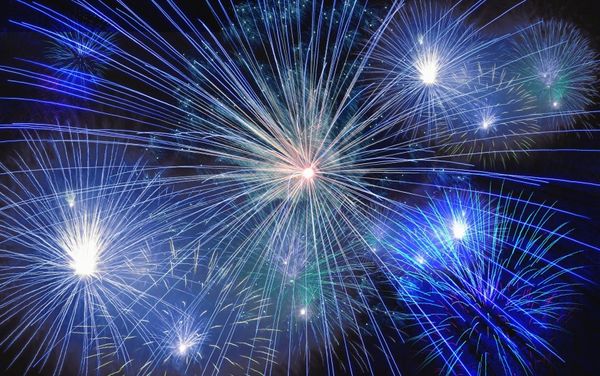